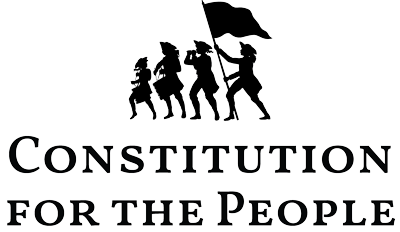 A special thank you to Ruth “Annie” MacLean, who continued serving her country as she served as Regent Big Cypress Chapter NSDAR May 2017-May 2019. She led the group in honoring Constitution For The People with an annual donation of $500 for student booklets!

Capt. Ruth Ann McGarity graduated from Marquette University College of Nursing 1980 and joined the US Air Force in 1981. She served at Offutt AF Base in Nebraska, Edwards AF Base in California, Clark AF Base as a Flight Nurse in The Philippines, and MacDill AF Base in Florida.

Ruth continued to serve the medical field at Naples Community Hospital. She joined the DAR and served as Regent, using her leadership role to promote and support the U. S. Constitution.

We Are Team Constitution